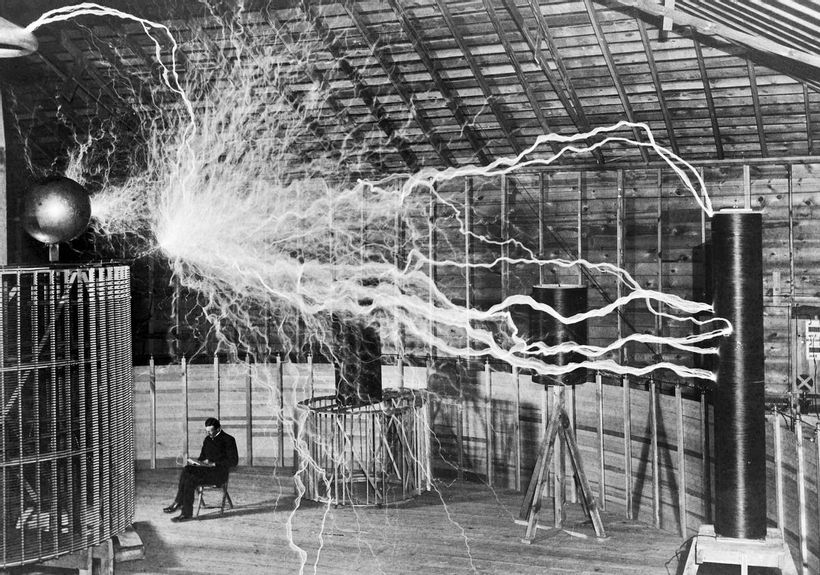 A 100-year-old Tesla invention is actually useful in ways scientists had not realised, according to new research.
Nikolas Tesla won a patent for the device he created in 1920, one of many breakthrough inventions created by the engineer and futurist.
But more than a century on, scientists have found that the Tesla Valve is not only more useful than previously realised, but that it could have other entirely new applications.
Its remarkable that this 100-year-old invention is still not completely understood…

David Eagleman: ‘The working of the brain resembles drug dealers in Albuquerque’ – The Guardian