As it turns out, an AFL premiership ruckman can do pretty well in local footy.
Geelong 2011 premiership player Trent West proved that on the weekend, tallying an utterly absurd 119 hitouts in a losing effort for Leopold in the Geelong Football League.
Going up against former Western Bulldogs rookie Luke Goetz, the 33-year-old West proved the folly of the hitout stat, watching his side cough up a 14-point lead at three-quarter-time and lose to Bell Park by four points.
Watch the 2021 Toyota AFL Premiership…

Related Topics:AustraliaFox Sports
Up Next

‘P*** myself laughing if he got knocked out’: Furious Gal says Huni’s low-key fight should be scrapped – Fox Sports 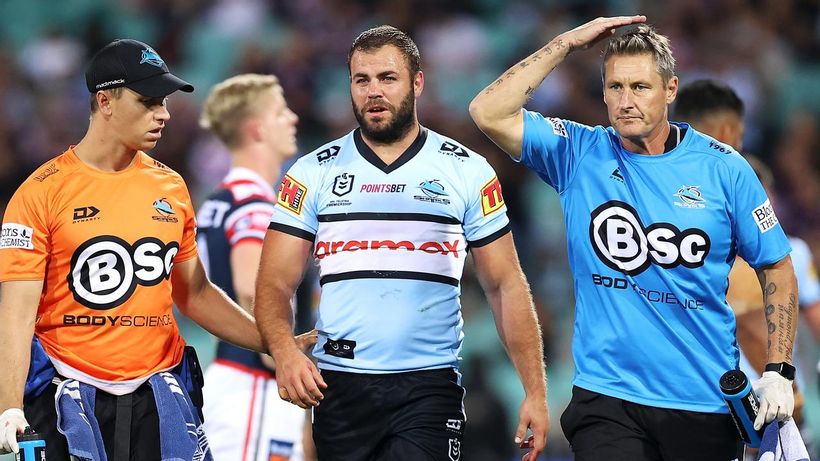 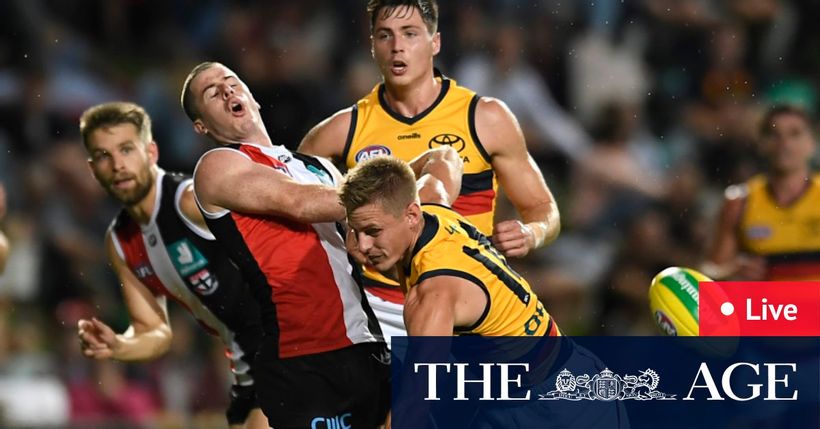