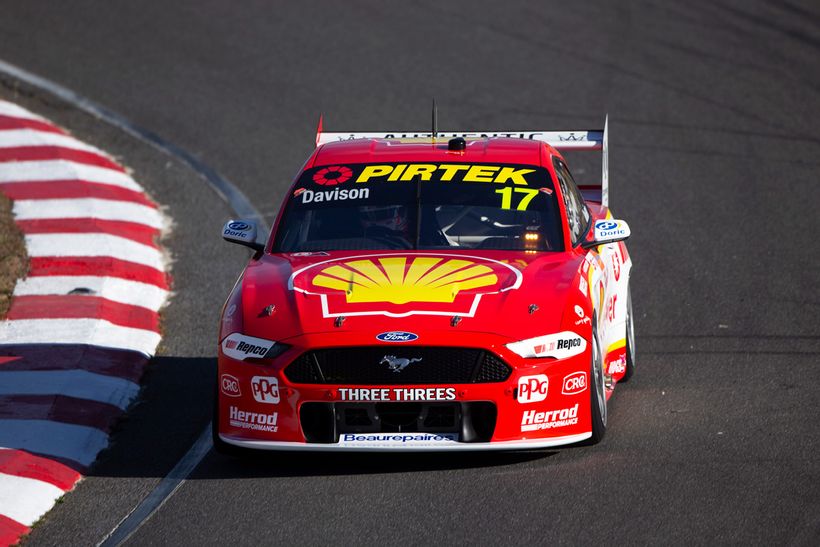 The #17 Mustang that Ambrose will drive
Marcos Ambrose will be reunited with the iconic #17 Ford entry of Dick Johnson Racing with a cameo appearance behind the wheel at Symmons Plains tomorrow.
Ambroses last competitive outing in Supercars came in 2015 as a co-driver to Scott Pye in the #17, having stepped back from full-time driving at DJR Team Penske after that seasons Australian Grand Prix event.
A guest member of the broadcast team for the Beaurepaires Tasmania SuperSprint this weekend, the… 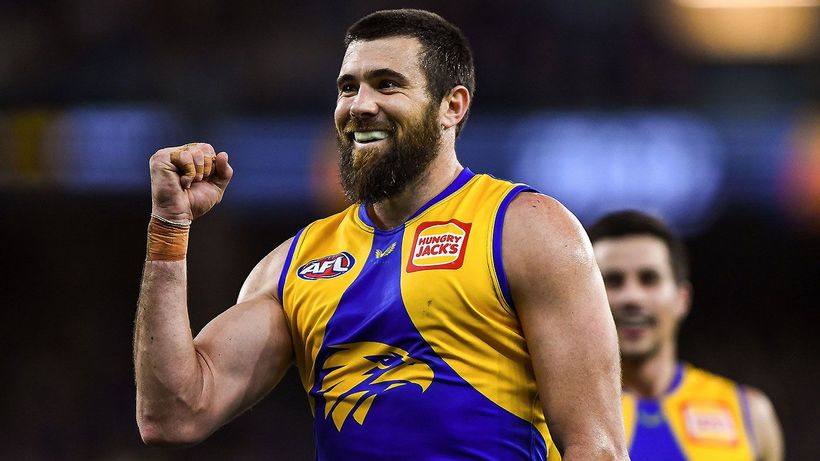 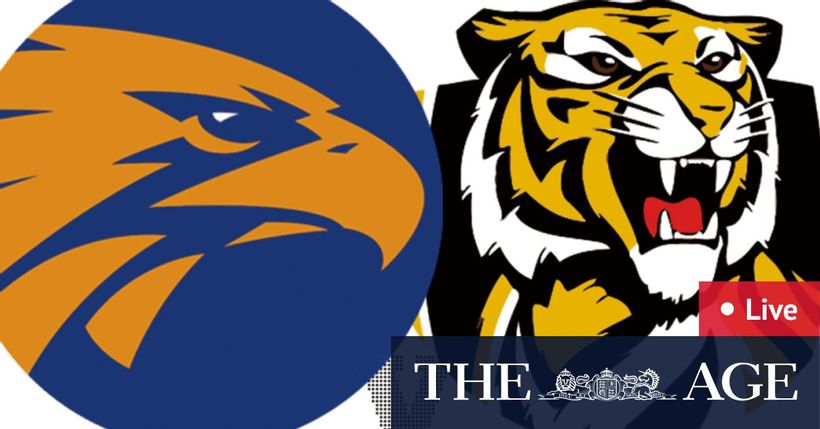