Days after her decomposed foot was found on a NSW south coast beach, an arrest warrant was issued for Melissa Caddick.

NCA NewsWire understands the warrant was issued by the courts at the beginning of this week on behalf of the corporate watchdog, the Australian Securities and Investments Commission, for several breaches of the Corporations Act.

At this point, forensic investigators had not yet concluded the remains belonged to the Sydney conwoman.

A group of people walking along Bournda Beach, about 25km south east of Bega, located a running… 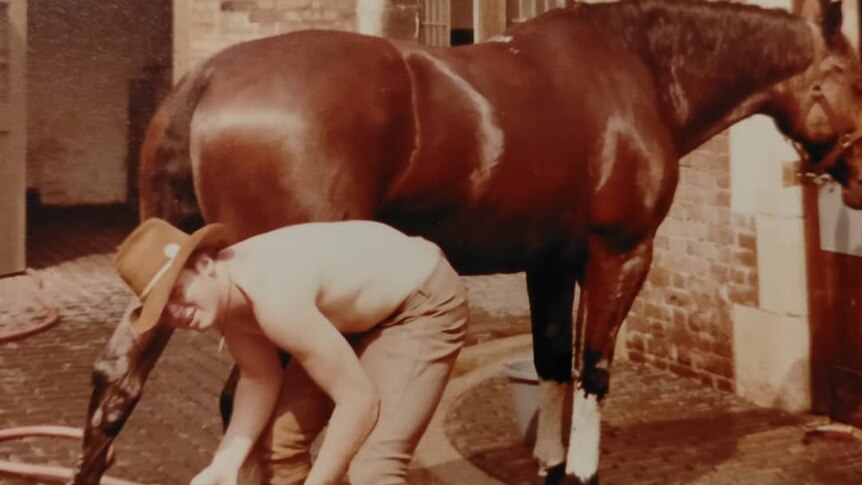