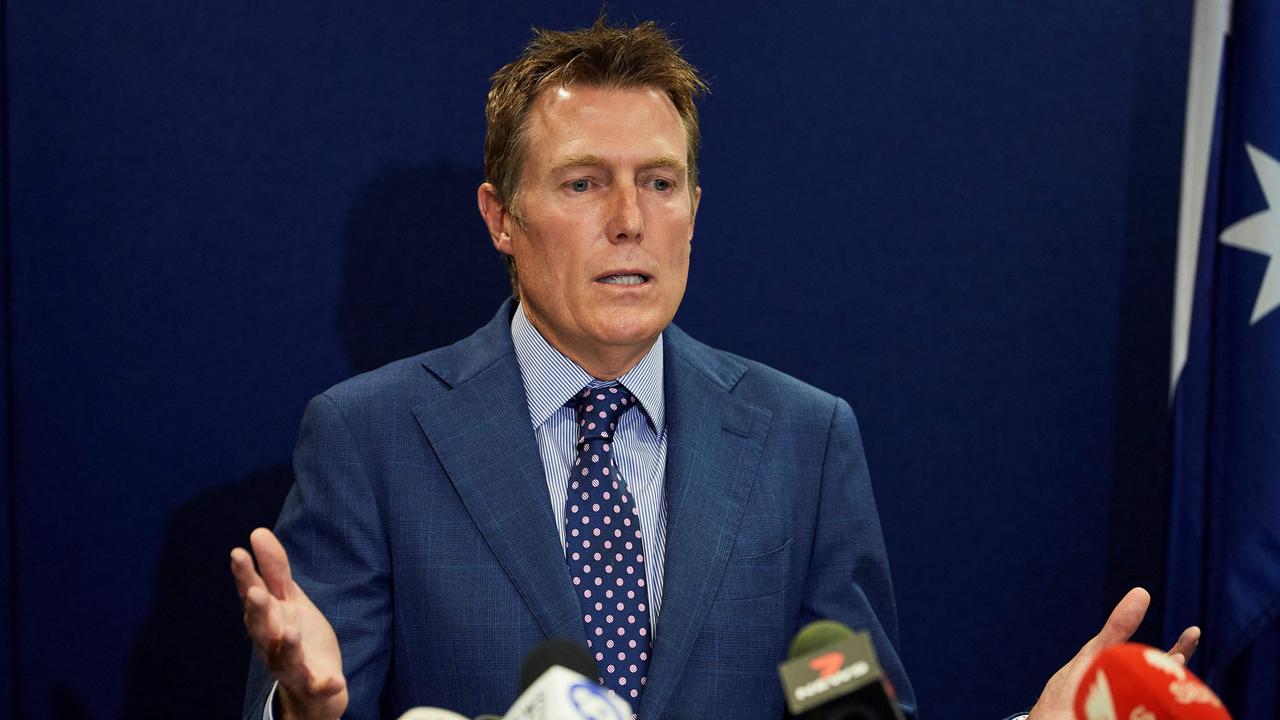 Former National party leader Barnaby Joyce has called for an inquiry into allegations levelled against the Attorney-General instead of a “salacious” inquisition.

“Christian Porter may not want an independent inquiry but he has got one by default. A demeaning, cathartic inquisition by the press and Opposition,” Mr Joyce wrote in a lengthy social media post on Saturday.

The call comes after Mr Porter publicly denied allegations he raped a 16-year-old girl during a debate competition at the University of Sydney in 1988, when he was…