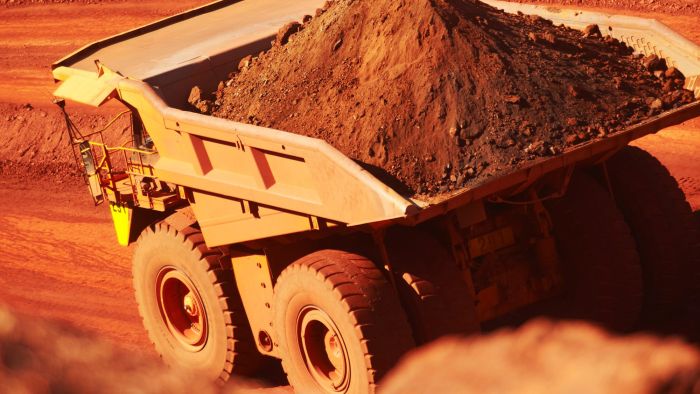 BHP President for Minerals Australia Edgar Basto said the company discovered fallen rocks near its mining operations on Banyjima land in January, but he said it was unclear whether mining caused the damage. 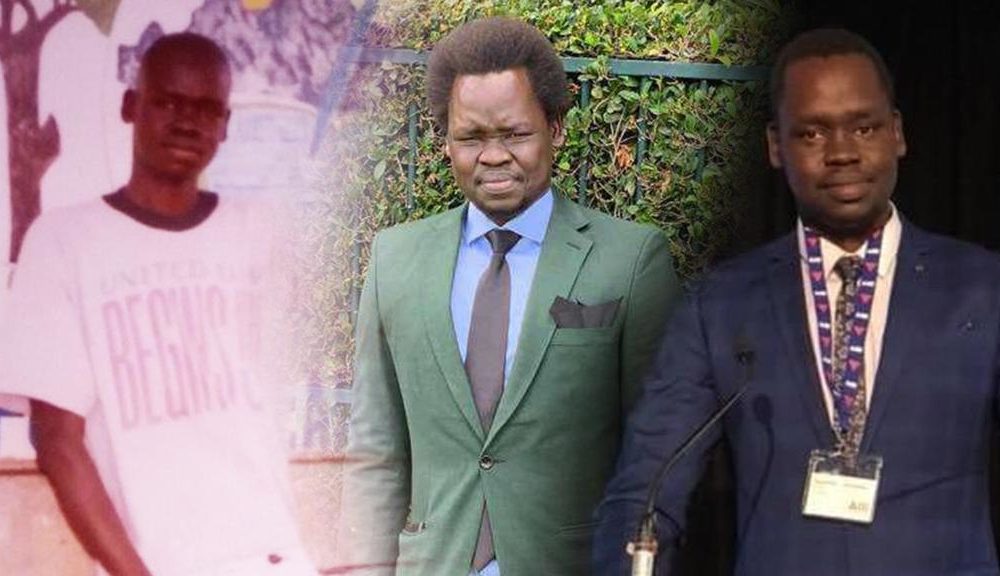 From South Sudan to the sunshine state: A journey from child refugee to accomplished engineer 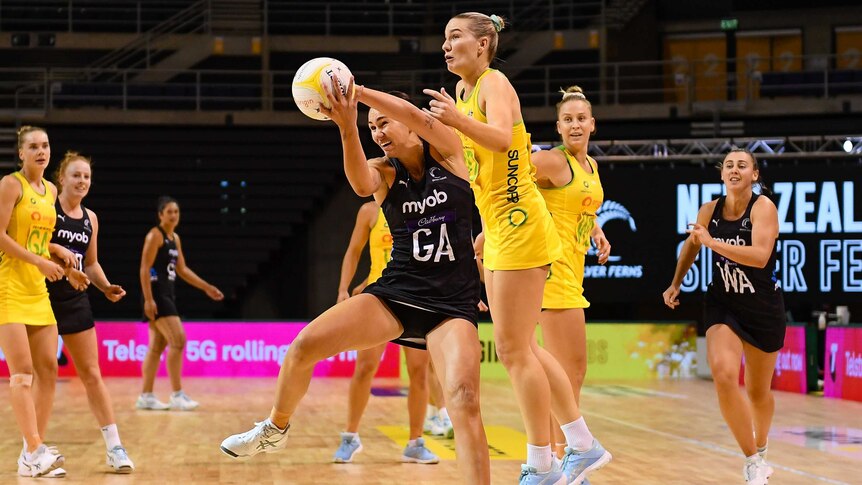