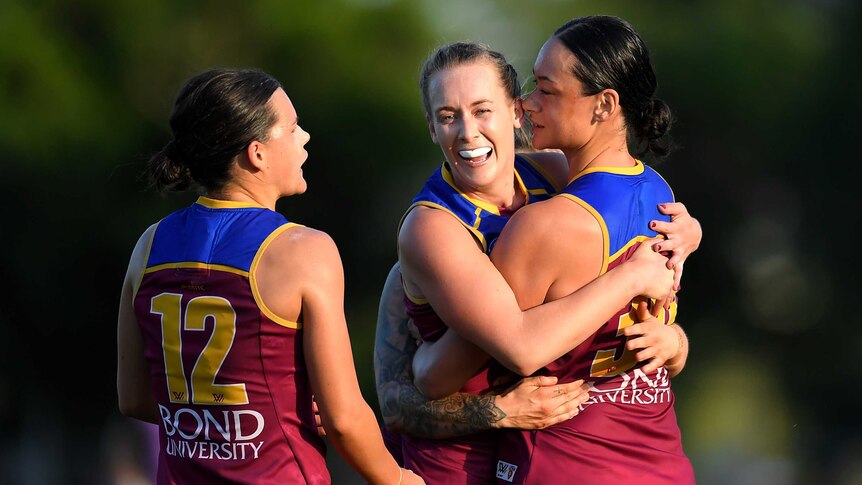 The Brisbane Lions have reaffirmed their AFLW premiership credentials with a 38-point demolition of Greater Western Sydney.

It was one-way traffic at Canberra’s Manuka Oval on Saturday as the Lions kept the Giants goalless until nine minutes into the third quarter to run out 7.13 (55) to 2.5 (17) winners.

The commanding margin should have been even greater as Brisbane sprayed multiple chances and GWS had the better of the second half.

Cash is no longer king and now credit cards could be on the way out, thanks to t… 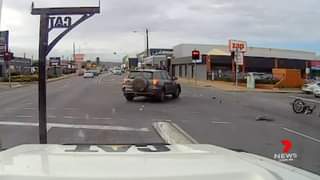 Every motorbike rider in Queensland has been sent government safety messages, fo…