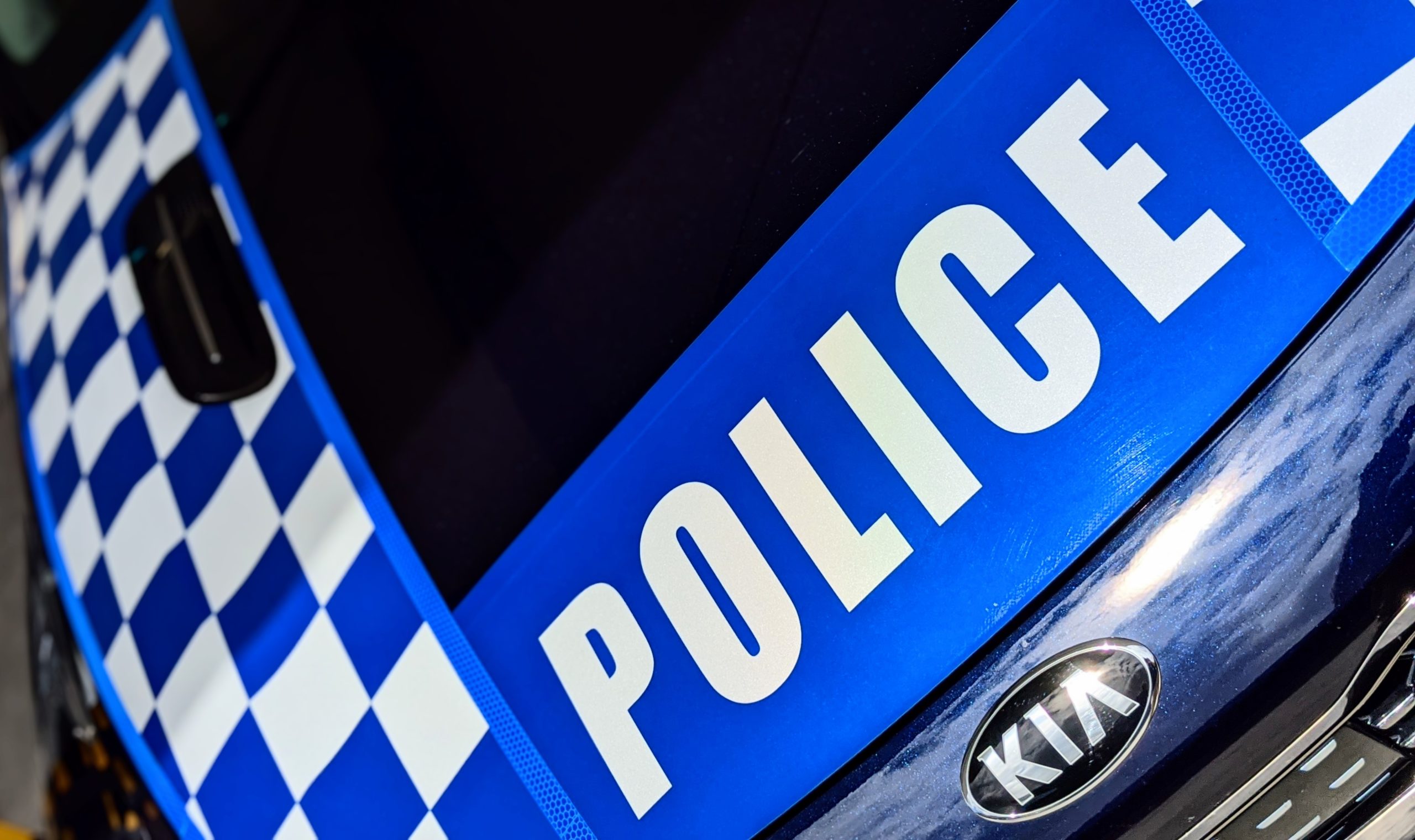 Investigations are underway after an alleged stolen car was involved in a crash on the Gold Coast overnight.

The alleged stolen Kia Sportage attempted to make a turn at the Leda Drive intersection when it collided with a Ford Falcon travelling in the opposite direction.

The two occupants of the Ford Falcon were not physically injured.

Five males, aged between 12 and 19, ran from the alleged stolen car but were taken into custody a short time later with the assistance of the Dog Squad. 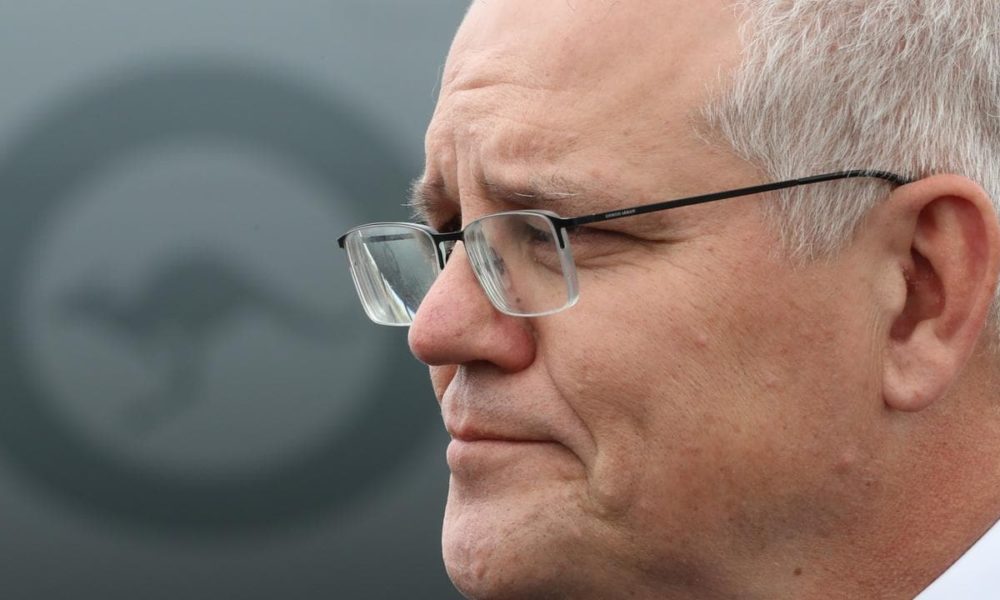