Meghan, the Duchess of Sussex has described to Oprah Winfrey how liberating it was to have a conversation – let alone a sit-down interview – with the television host without royal minders.
CBS This Morning aired a clip on Friday of Winfrey speaking to Meghan about a conversation they had before the actors wedding to Prince Harry in May 2018.
The clip opens with Winfrey describing how she asked for an interview and Meghan recounting how there were others in the room and she wasnt even supposed to…

Just all the photos from Georgia Love and Lee Elliott’s wedding day. – Mamamia 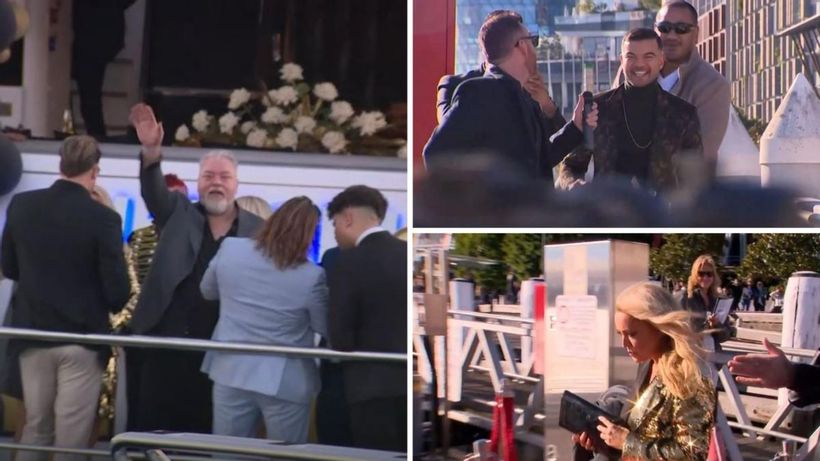 Raiders of the Lost Ark at 40: Indiana Jones’s first adventure remains his greatest – The Guardian