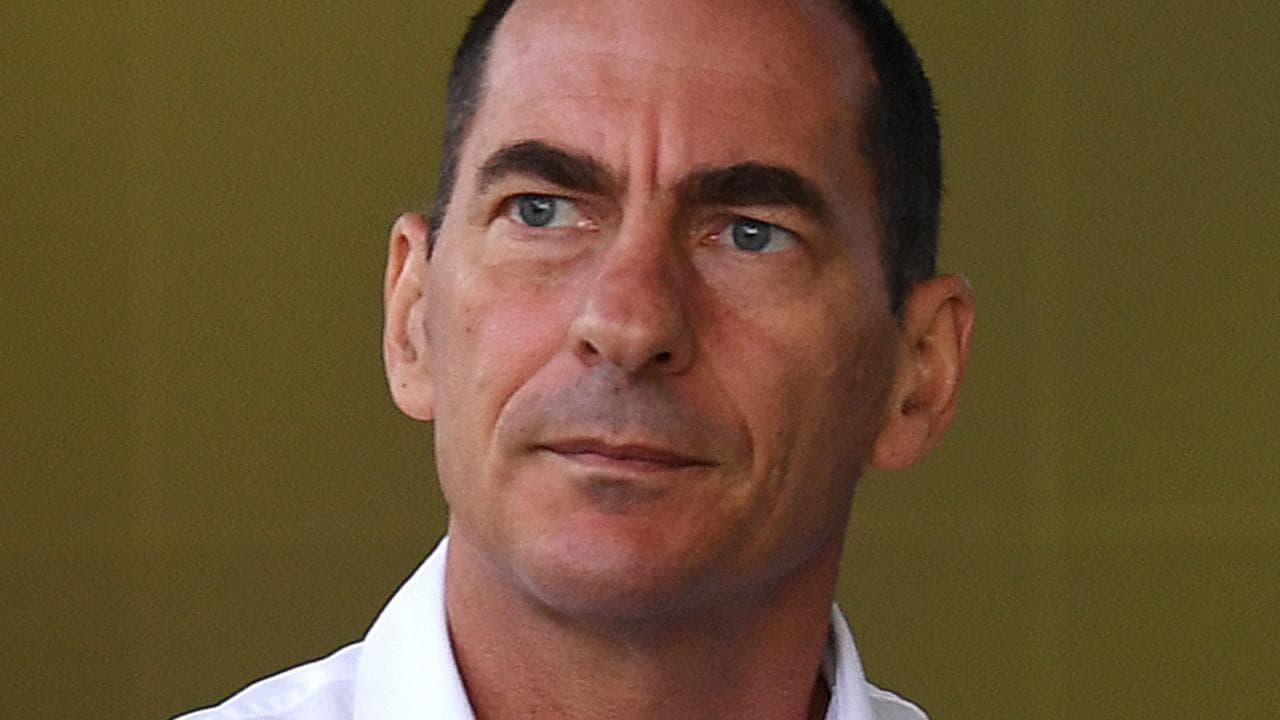 A former executive at Australian infrastructure giant Leighton Holdings was aided by the boss of a leading Tanzanian construction company as he bribed his way to an $84m contract in the east African nation, court documents allege.

The Australian Federal Police announced on Tuesday it had laid a fresh charge against Russell John Waugh, once a senior figure Leighton Holdings’s Singapore-based offshoot.

Call for legislation overhaul after spate of sexual assault allegations