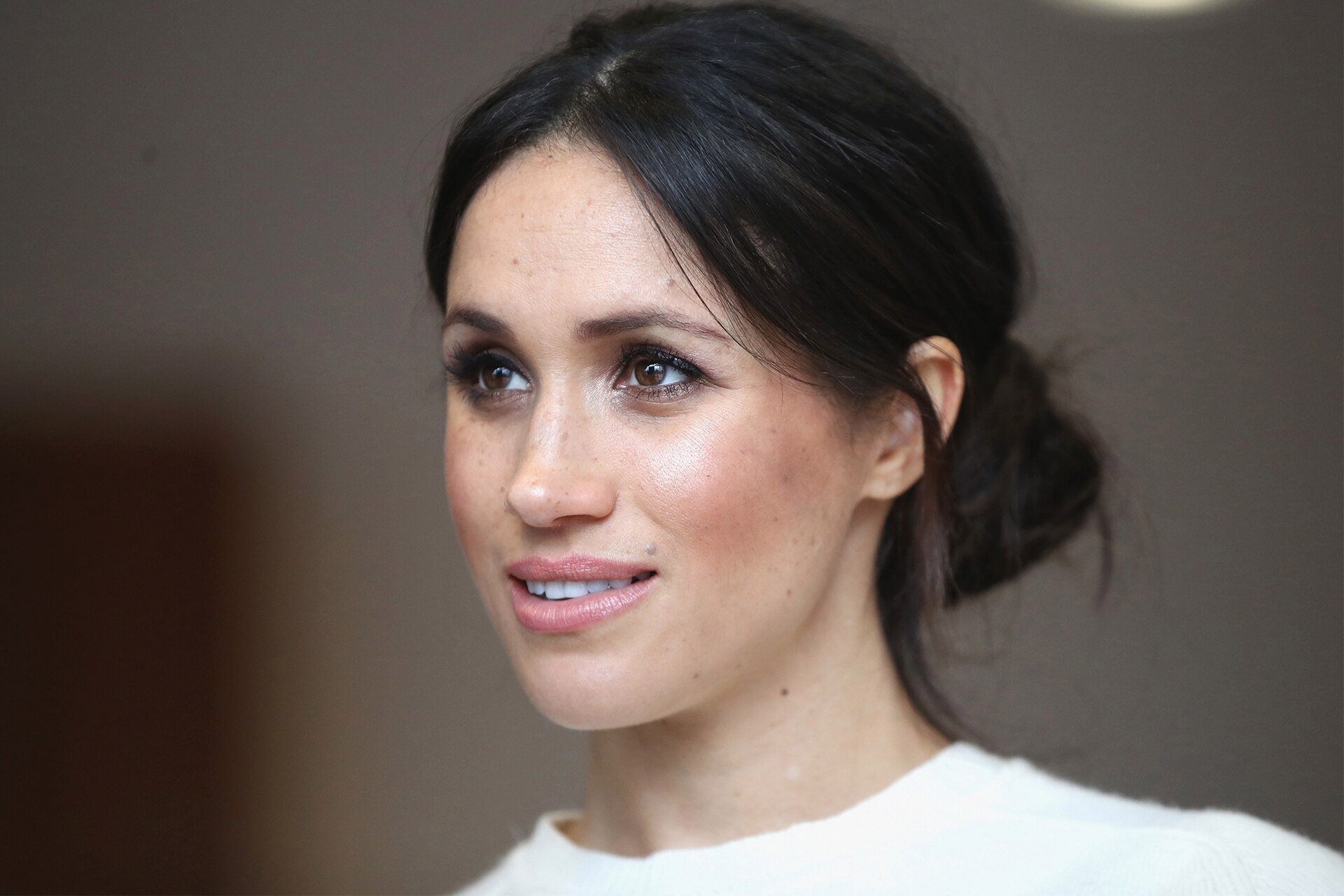 From Oprah to Kim Kardashian to Naomi Campbell, many celebrities and public figures have come to the defence of Meghan Markle in the past, as she navigated tabloids and hatred from royal fans during her time at Kensington Palace.
But as tensions between her and the Royal Family begin to rise yet again, her former Suits co-star and on-screen husband Patrick J. Adams has penned an impassioned letter, addressing all of the publicity surrounding the lead-up to her and husband Prince Harry’s tell-all interview with Oprah Winfrey.
Taking to Twitter, the actor began by recalling his experiences working with Meghan when she first started her role as Rachel on the iconic legal drama.
“Meghan Markle and I spent the better part of a decade…

Coming 2 America: Why You Need to Stay for the Mid-Credits Scene – Den of Geek 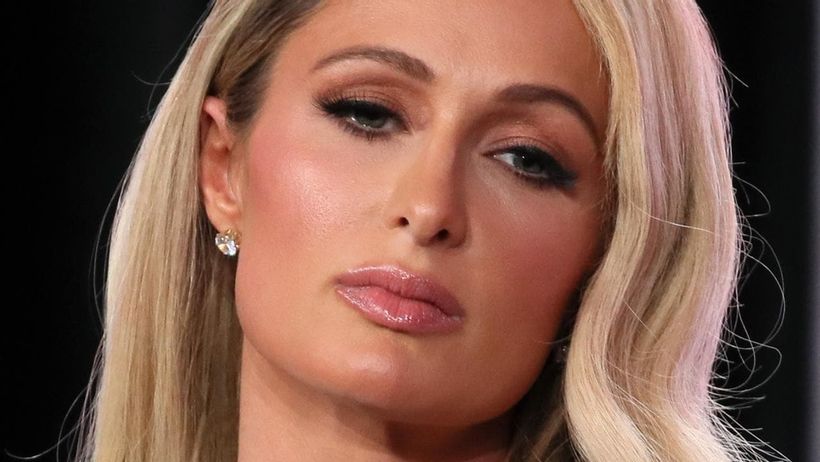 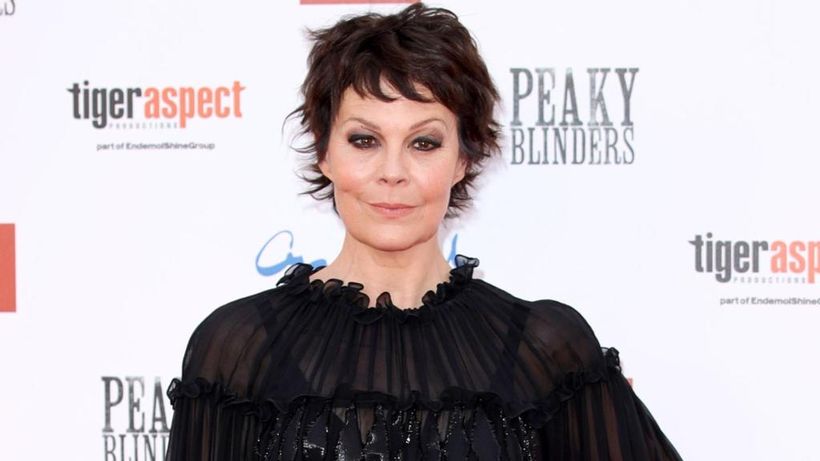