It has been almost 30 years since a university student vanished from the NSW northern tablelands after making a bizarre claim that he had been cursed by witches.

William “Bill” Roach was last seen on the main street in Armidale, in 1993.

The 25-year-old was studying part-time at the University of England when he disappeared. It is believed he had been living with his girlfriend, who described herself as a practising witch, in an alternative community.

Will Ballina Council live up to its promise? – The Echo

Jillaroos, jackaroos and their pups undergo specialised TAFE training for future farmers and their work dogs 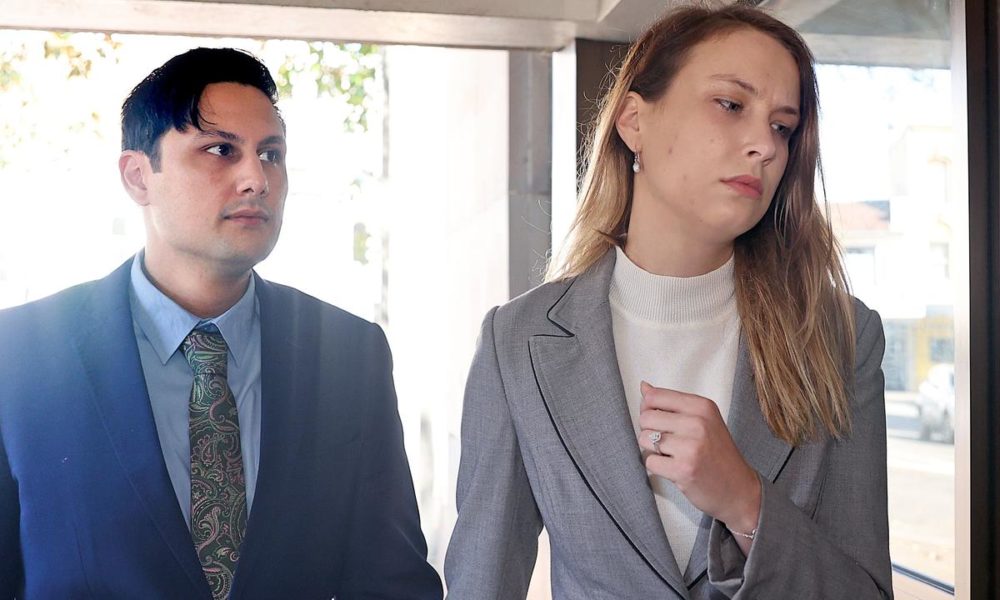