Victoria police have released CCTV after a sexual assault in Melbourne’s CBD.

The attack against a 28-year-old woman happened on A’Beckett Street around 10.40pm on January 2.

The woman told police she was approached by an unknown man who grabbed her from behind.

He then sexually assaulted her before walking away towards Flagstaff Gardens, police said in a statement.

The suspect was last seen running towards King Street.

Investigators on Monday released video footage of a man they hope can help their investigation.

The man is seen walking… 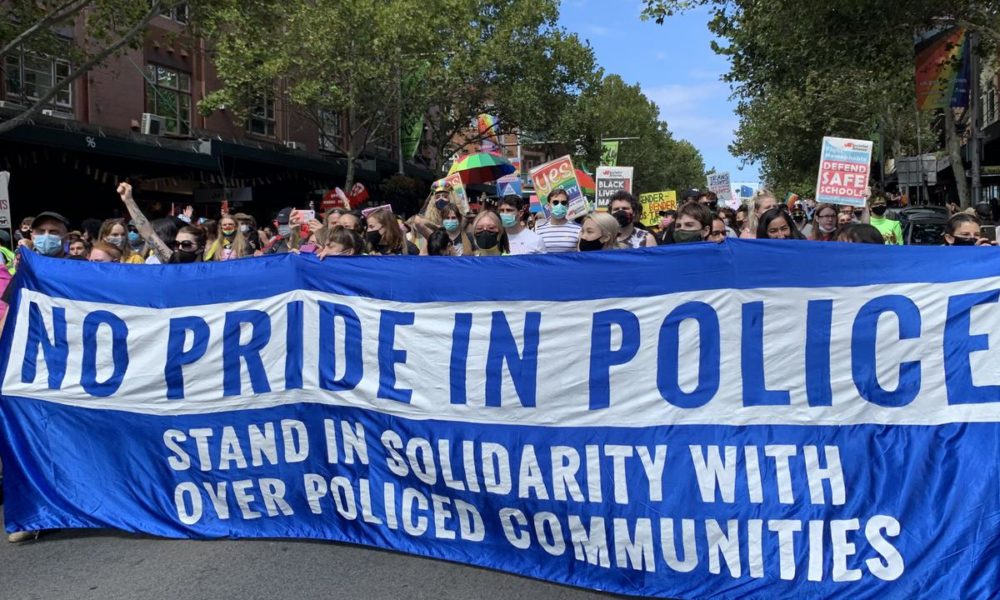 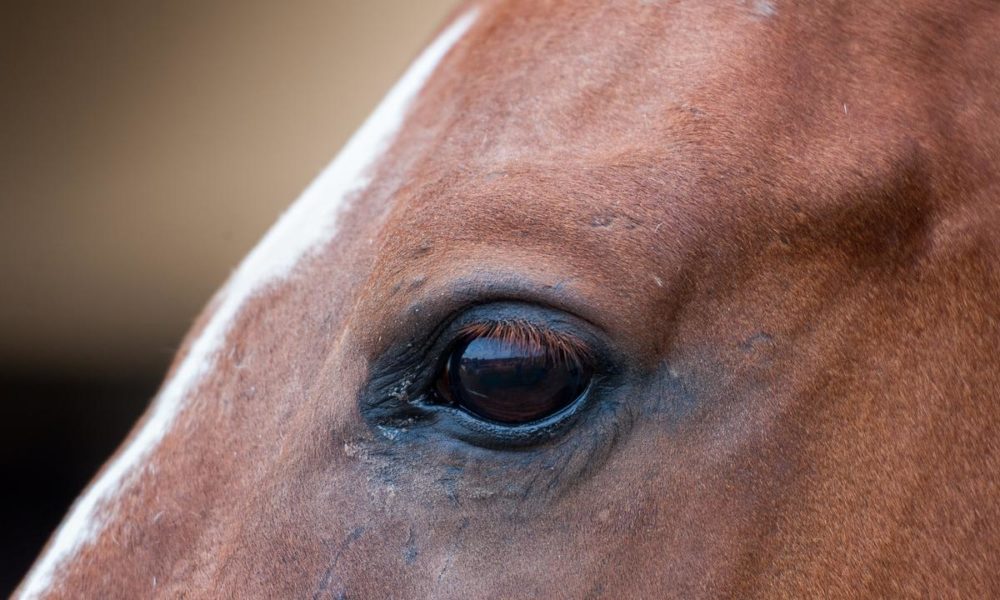