Disgraced property developer Salim Mehajer was set to admit to allegations he asked his sisters to contact the glamorous ex-girlfriend who had accused him of domestic violence, a court has heard.

Parramatta Local Court heard on Tuesday he was prepared to plead guilty to one count of contravening an apprehended domestic violence order before proceedings hit a snag.

Mr Mehajer faces five counts of breaching the interim order granted on behalf of Melissa Tysoe late last year, with the alleged offences coming while he was behind bars. 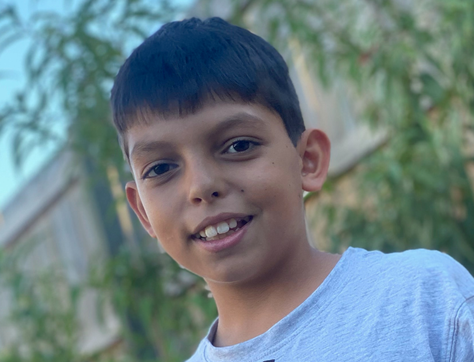