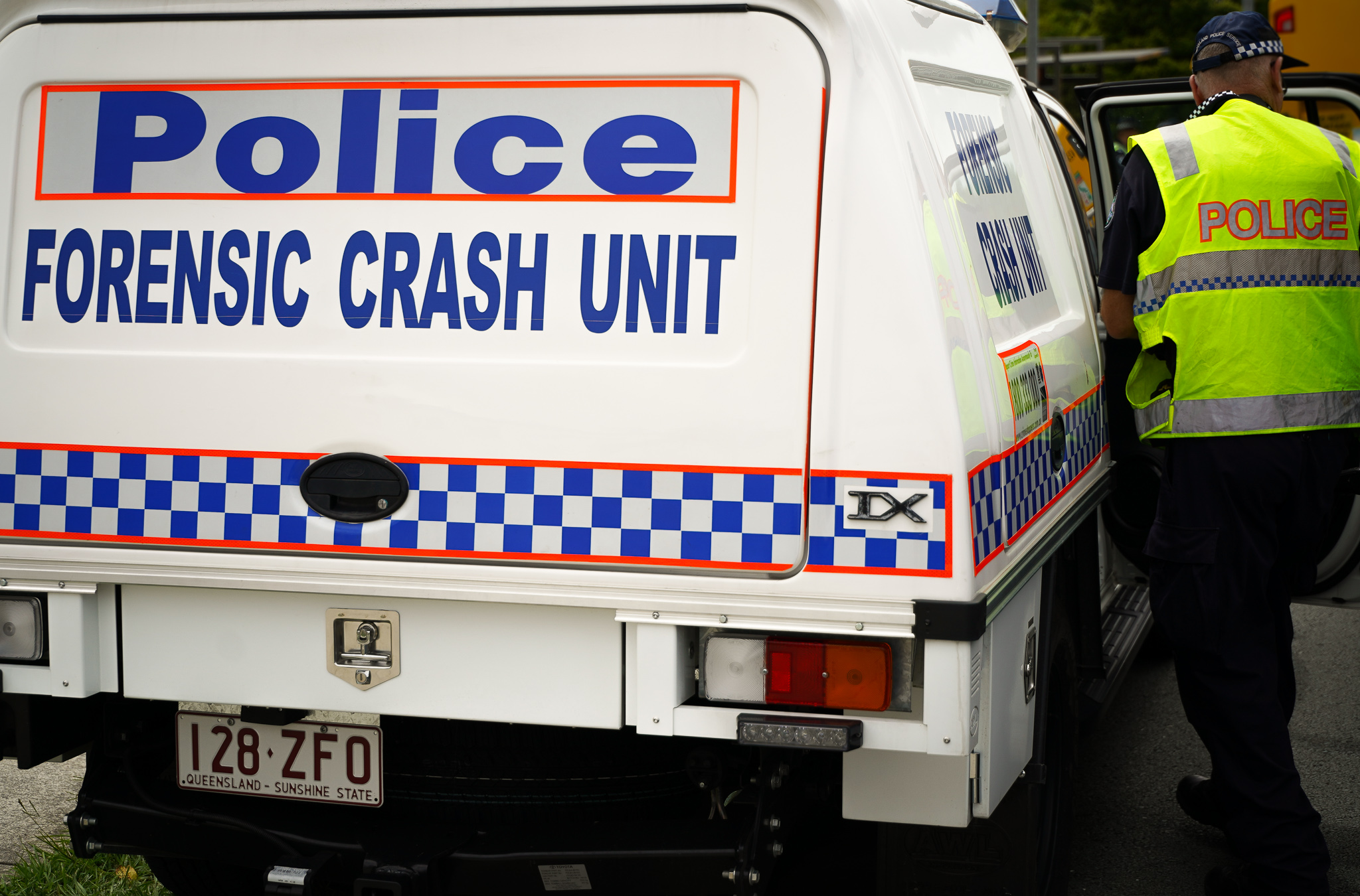 A 28-year-old Toowoomba man remains in a critical condition after a motorcycle crash on the Gold Coast this afternoon.

Preliminary inquires indicate at 3.50pm the man was riding his motorcycle south on the Pacific Motorway and took exit 69, leading to Southport Nerang Road.

The rider has lost control of the bike on the bend and hit the guard rail.

He was transported to the Gold Coast University Hospital where he remains in a critical condition. 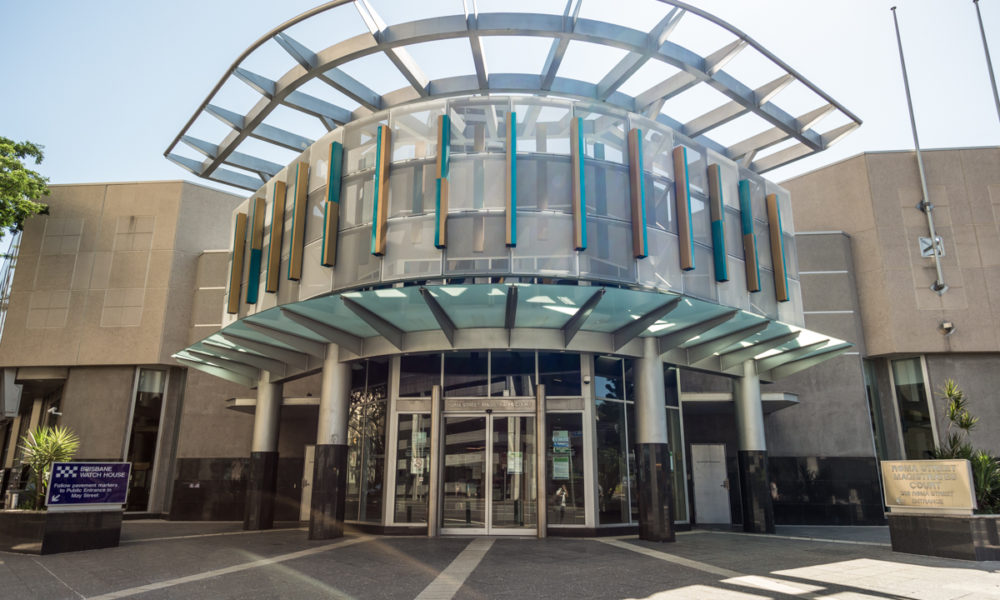