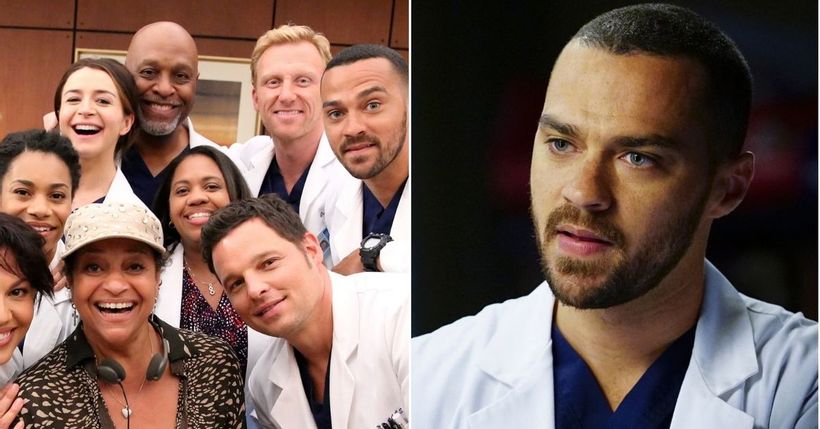 SPOILERS: Do not read this article if you have not watched the May 6 episode ofGrey’s Anatomy.
An actor on Grey’s Anatomy since the show’s sixth season, will be leaving the ABC medical drama at the end of its 17th season. His final episode, titled ‘Tradition,’ will air on May 20.
GREY’S ANATOMY – “Walking Tall” — The pressure is on as a determined Bailey tackles her first day as Chief; meanwhile, April’s marriage is in jeopardy and she finds herself unable to address her problems; Meredith struggles… 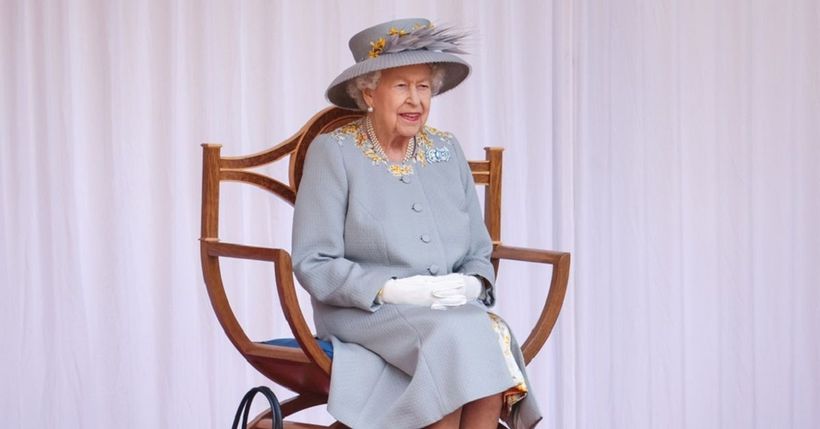 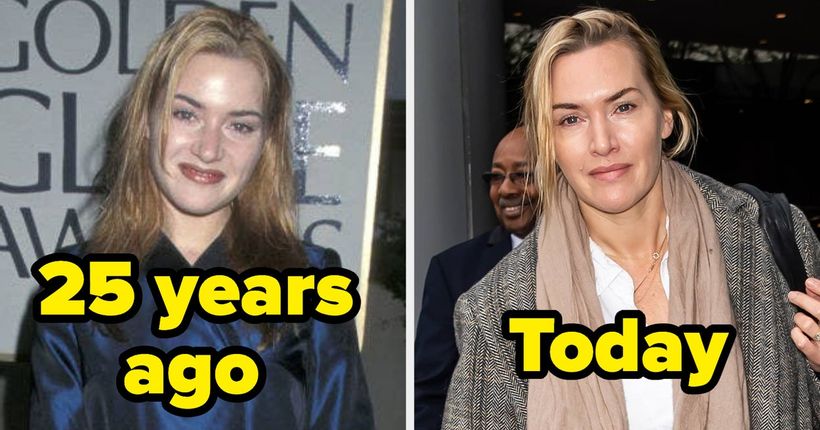