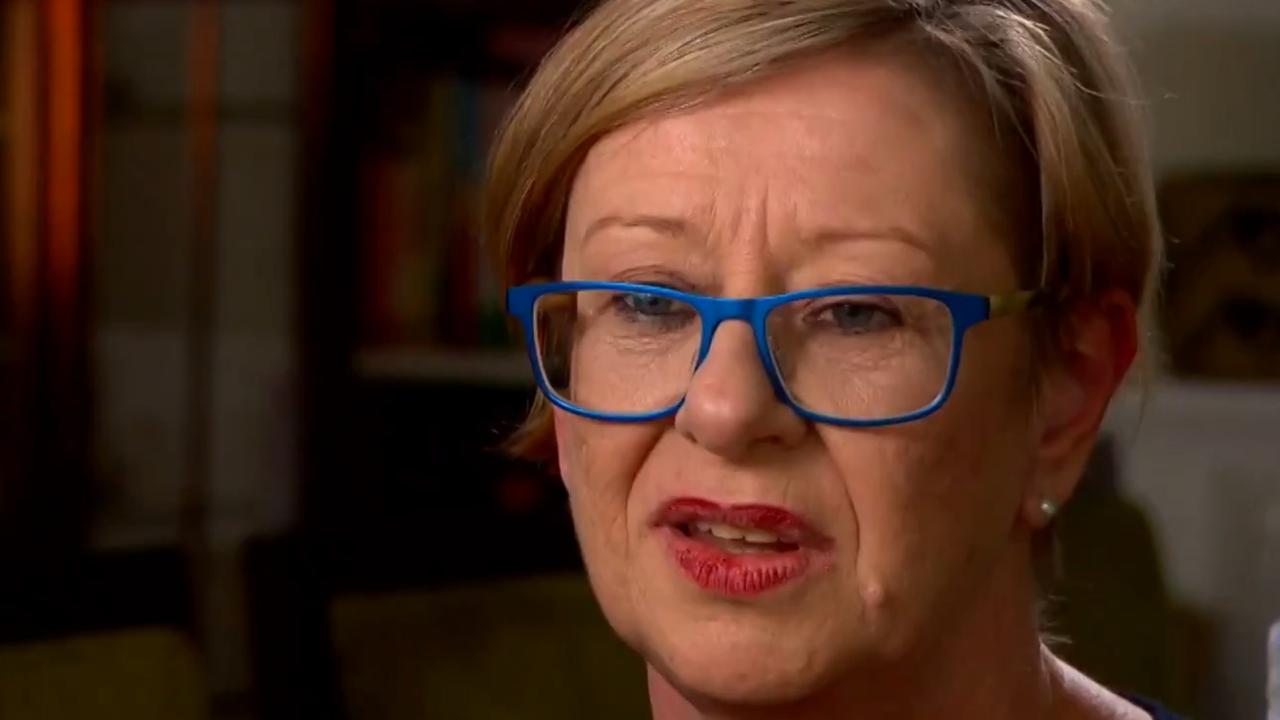 An appeal court has sensationally thrown out a scathing judgment that labelled a Balmain woman a “bully” over a dramatic dispute with her neighbour that was featured on A Current Affair before winding up in court.

Lawyer Vanessa Hutley was ordered to pay builder Anthony Cosco $300,000 in 2019 after a Supreme Court judge found she had defamed him on a 2016 episode of the Nine Network’s current affairs program.

But Justice Stephen Rothman’s judgment, in which he declared “the conduct of everybody seems pathetic”, was overturned by…

Main Arm raids… The police are in Mullum! – The Echo