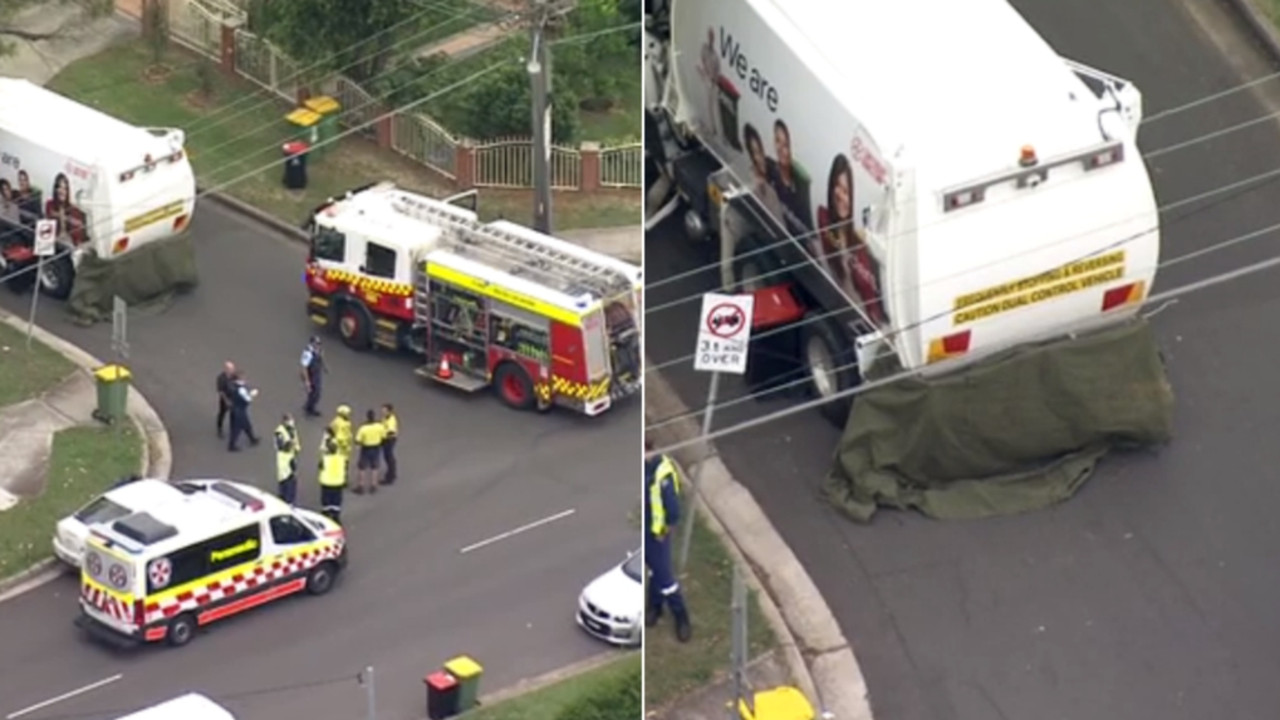 A woman has died after she was hit by a garbage truck in Sydney’s west on Tuesday morning.

Emergency crews were called to the intersection of Gurney Road and Woodlands Avenue at Chester Hill about 8.30am.

The female pedestrian died at the scene and is yet to be formally identified, NSW Police said in a statement.

The 32-year-old man who was driving the garbage truck was transferred to hospital for mandatory testing.

He has since been arrested and taken to Bankstown Police Station.

A crime scene has been established and investigations are…

Ballina sludge a mixture of blue-green algae species – The Echo