A young girl found “wandering” the streets in Sydney’s south on Monday has been reunited with her family just moments after police launched an urgent appeal to identify her.

A member of the public spotted the girl, believed to be in her teens, on Station Street in Rockdale, about 5pm Monday.

Officers launched an appeal to identify her.

She is non-verbal and was not able to identify herself to police or provide details about her home address.

The girl has since been reunited with her family.

“Good news. A girl found at Rockdale this… 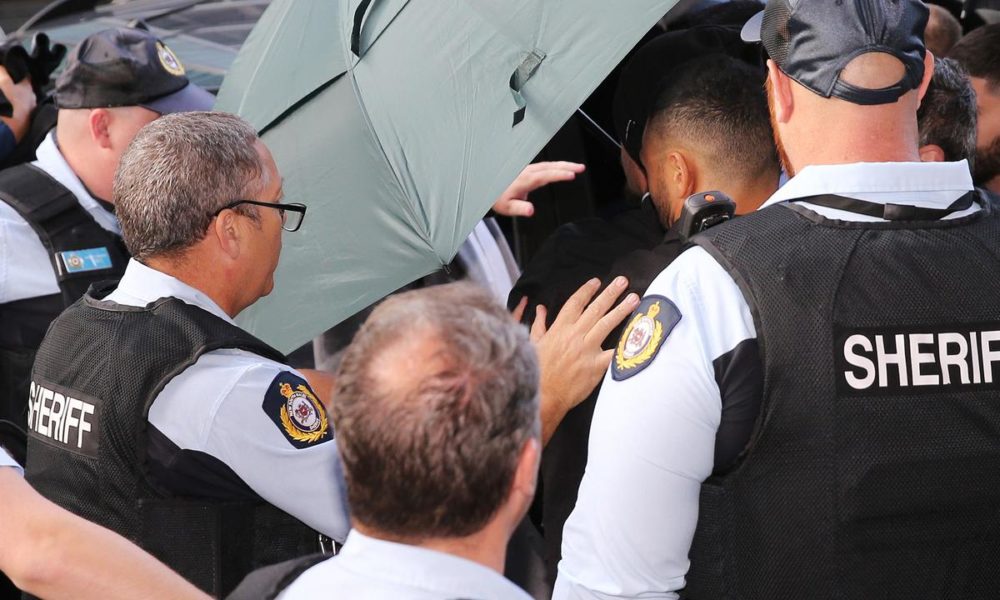